Angelin Preljocaj was born in the region of Paris, in France, and began studying classical ballet before turning to contemporary dance, which he studied with Karin Waehner, Zena Rommett, Merce Cunningham, and later Viola Farber and Quentin Rouillier. He then joined Dominique Bagouet before founding his own company in December 1984. Angelin Preljocaj has created 55 choreographic works, ranging from solo to larger formations.

His productions are now part of the repertoire of many companies, many of which also commission original production from him (New York City Ballet, Staatsoper Berlin, Paris National Opera Ballet…). He has also directed and collaborated on several films of his own choreographic work. Angelin Preljocaj has received numerous awards, including the “Benois de la danse” in 1995, the “Bessie Award” in 1997, “Les Victoires de la musique” in 1997, the “Globe de Cristal” for Snow White in 2009 and the “Samuel H. Scripps Price” in 2014.

In April 2019 he was appointed to the Academy of Fine Arts in the new « choreography » section. 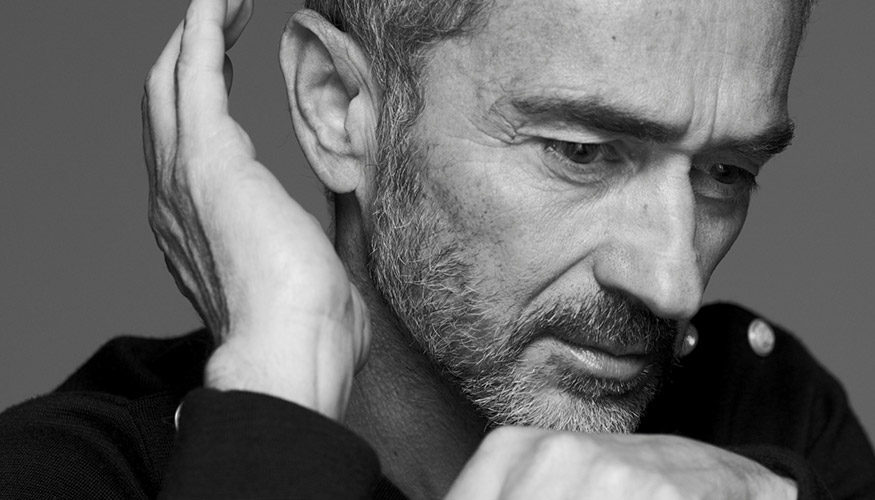 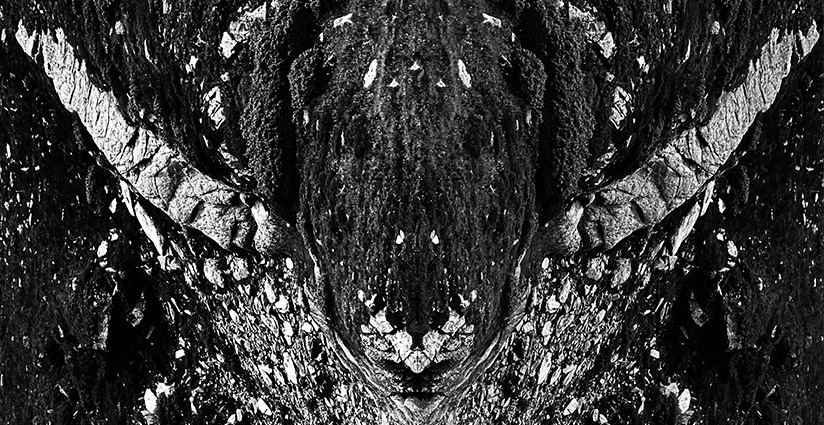 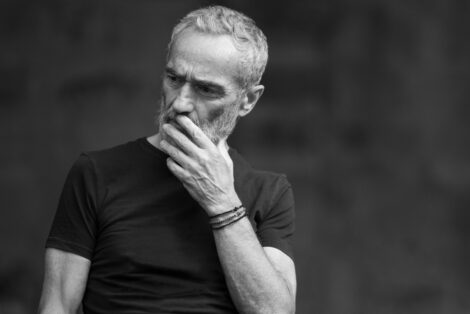 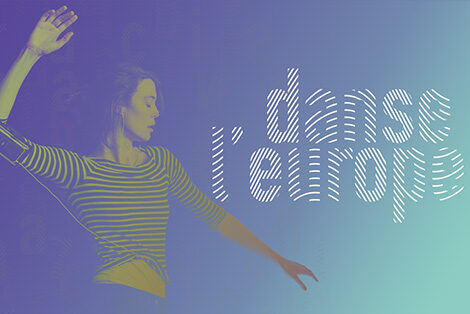 Angelin Preljocaj has created a piece set to the music of Jeanne Added. Now it’s your turn to listen and dance along! 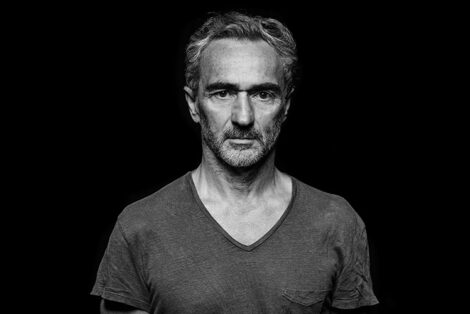 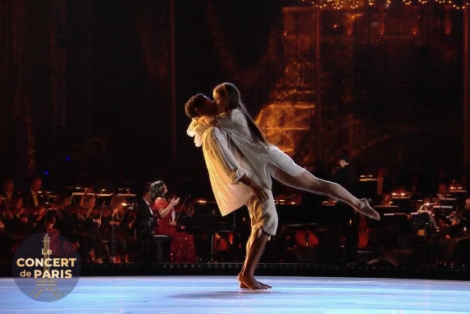 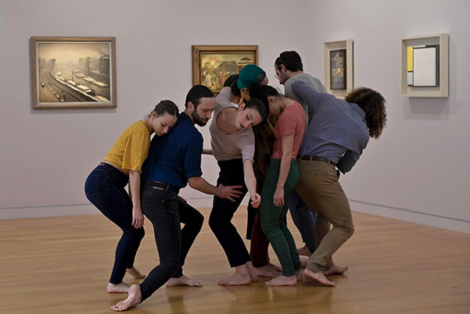